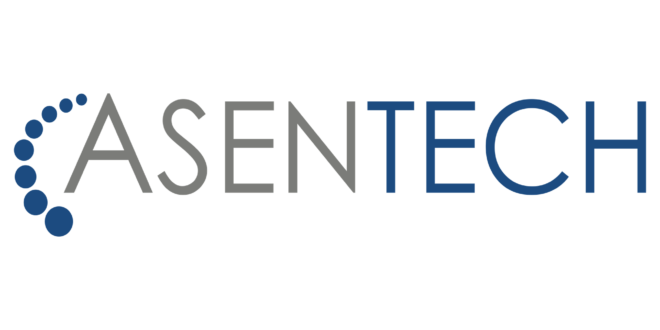 Pioneering company in Spain in the creation of online gambling content MGA Games extended their partnership deal with Asensi Technologies for the certification of games which the developer offers. Both companies have been working together since late 2019 in the certification of MGA Games’ famous slots and video bingos, including popular slots such as Jessica Weaver and Samantha Fox – from the Hyperrealism’ Series; as well as Arévalo and Leticia Sabater Show – from the Spanish Celebrities series.

Asensi Technologies’s CEO Aurora Merino commented: “It is a pleasure and an honour for us to work with MGA Games in the Spanish market in the certification of such innovative, entertaining, and original games as theirs. During this time, the MGA Games team have shown us that they really concern themselves with regulatory and technical compliance in regulated markets. And this always makes our job easier”. 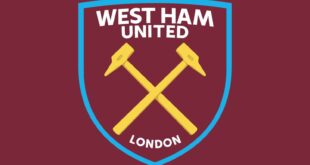 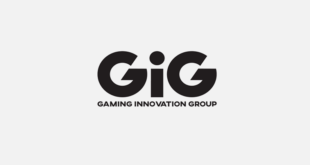 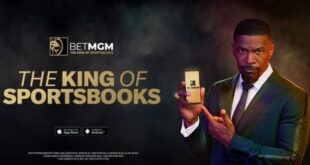 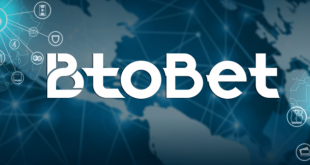 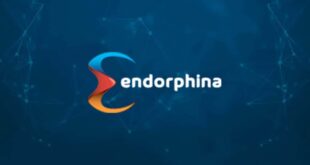