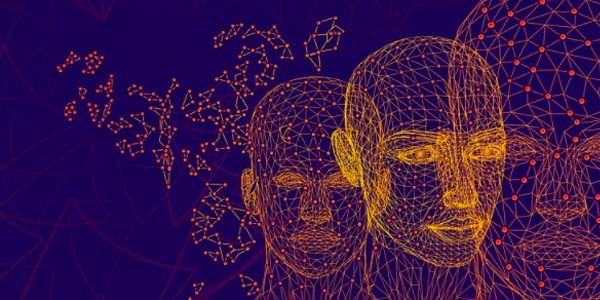 Why virtual reality IS NOT the future of iGaming

Not a week goes by where someone within the industry doesn’t suggest that VR is the future of iGaming, and whilst this is a very ambitious and exciting idea on paper, it’s simply not a realistic goal due to the many barriers the concept faces.

not only does the idea fall flat due to a number of technical and economic factors that we’ll explore later in this article, but because VR is quite simply not something regular punters actually want or need… To put it bluntly, if most players wanted a realistic casino experience they’d most likely just head to their local casino rather than reach for a VR headset.

Of course, there are bound to be some purists out there that live for these innovations in iGaming, but I’d be happy to argue this opinion all day long, so please, if you disagree I’d love to hear your thoughts on the matter within the comments section of this piece.

Whilst VR is most certainly groundbreaking and a very exciting prospect, there are just too many legitimate reasons why it’s just not a good fit for the world of iGaming, at least right now.

The average consumer cannot afford to purchase a VR headset

A quick Google search for the best and most popular VR headsets will quickly reveal that this peripheral does not come cheap. At the time of writing this there are five leading headsets players can buy if they’re serious about VR, these are the Oculus Quest (£499), Oculus Rift S (£399), PlayStation VR (£299), HTC Vive Cosmos (£699) and the Valve Index (£919).

Most avid online casino players aren’t going to spend up to £1,000 on a headset for gambling online unless they plan on using it for other purposes such as playing VR games.

Realistically, most people play casino games not just for the thrill or love of the games, but to win money and increase their bank balance, so spending big on a luxury item just to play a small handful of VR casino games is highly unlikely.

There’s a lot more to VR headsets than just putting them on and immersing yourself in an exciting virtual environment straight away. Whilst they’re not difficult to set up, they do require a bit of technical know-how… And on top of that players actually require the right hardware to use the headset! So unless they already own a powerful computer with a capable graphics card and other components that meet the required specs, then using the headset isn’t even possible.

It’s fair to say that most online casino players choose to play using a mobile device for convenience, the entire process is quick, accessible and most importantly easy! Placing a wager is almost as simple as sending a text message or making a call… And most importantly there are no additional costs other than making that initial deposit to play.

In November 2015 Samsung released their own portable VR headset that can be used with a mobile phone, the Samsung Gear VR. This headset was priced significantly cheaper than any others on the market at the time, costing only £99 on launch.

Not only was the device cheap, but it saw a number of significant price drops (as well as being bundled with new mobile phone contracts in the United Kingdom), so affordability has never been an issue for those wanting to purchase one.

It was possible to make the headset so cheap due to the fact that the Oculus VR software is built into the user’s mobile phone itself, the headset is just the controller that holds the phone.

The Samsung Gear VR is an incredibly stripped down version of a VR headset and only offers players a small number of apps with limited functionality, however Oculus VR supports an internet browser, which means players can access online casinos and play one of the very few VR slot games that have been developed such as Gonzo’s Quest VR.

There can certainly be no complaints about the VR games themselves, NetEnt did a fantastic job in turning a handful classic online slot game into a solid VR gaming experience… But ultimately there weren’t enough players out there interested in playing them and that’s why we’ve not seen that many more VR games developed.

It should be noted that Samsung also released Poker VR on the device. It was reportedly one of the highest grossing free-to-play oculus games in 2018… However the interest in this social casino game quickly dried up as people moved on from the now outdated Samsung Gear.

Ultimately, VR is still an evolving technology, and despite having been in the public eye for around five or six years we’re not in a position yet where developers can easily get to grips with creating content made for these devices, especially when they’re constantly being updated as new models are being released.

One of the newest and most innovative headsets on the market right now, the Valve Index has built in ‘knuckle controllers’, which allows users to use their hands and all five fingers in game as if they were using their hands in real life, an incredible innovation that will massively improve the overall experience.

However, not many video game studios have been able to make the most of this exciting technology yet, purely because it’s so new and complex… If some of the biggest AAA video game studios haven’t gotten to grips with it then how can we expect casino game developers who operate on much smaller budgets be expected to do the same?

Is there any hope whatsoever of VR succeeding within the iGaming sector?

Speaking frankly, it’s highly unlikely that VR will succeed within the iGaming sector. The audience just isn’t there… People who tend to invest in high-end VR headsets are not the same audience that regularly spend money playing online casino games.

Until several major barriers that stop the average consumer from enjoying this technology are knocked down then we won’t be seeing any major VR casino games being pushed either.

NetEnt have released a small but solid number of titles in VR, whilst rivals Microgaming and NextGen have also dabbled in the niche in the past, however if you head over to any reputable online casino you’re unlikely to find a section dedicated to these titles.

With the rise in eSports and eSports betting there’s a very small chance that there could be a potential crossover in audiences, however people don’t invest in VR to view other people play games, they invest so that they can enjoy games themselves, and for that reason we’re not going to hold our breath on a miraculous resurgence.

The online casino world is fast-moving and incredibly competitive. Operators are well aware that their players could move onto bigger and better things at any given moment. In order to remain relevant they have to offer them the very best bonuses, keep up with latest industry trends and fill their lobbies with enjoyable and accessible titles. VR just doesn’t fit this agenda.

Rather than look towards virtual reality as the future of iGaming, it’s much better to look towards more useful innovations such as live casino game shows and exciting in-game mechanics like Megaclusters as well as player friendly bonuses and faster payment methods. All things players desperately want more of.

Sam Gascoyne is head of content at No Wagering – an online gambling news and comparison website which promotes fairness and transparency, and takes safe and responsible gambling seriously. 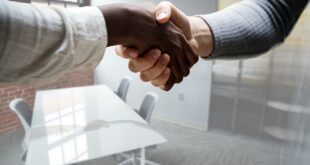 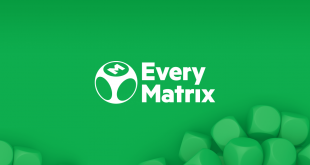 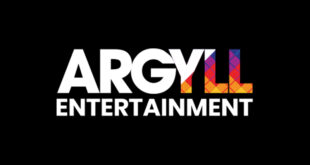 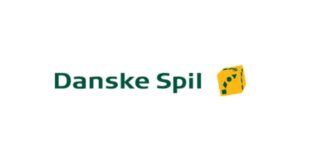 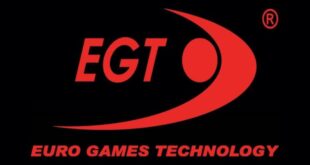 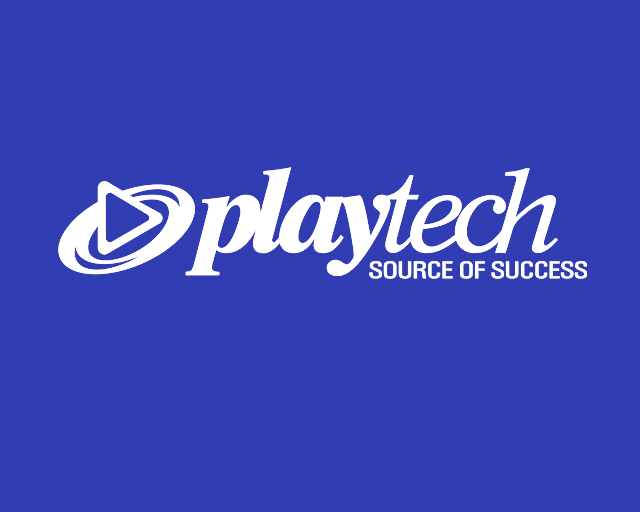 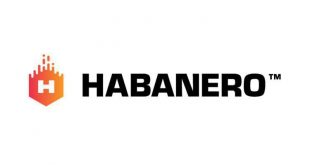 Powered by GamblersPost | Designed by SyntexBro
© Copyright 2021, All Rights Reserved